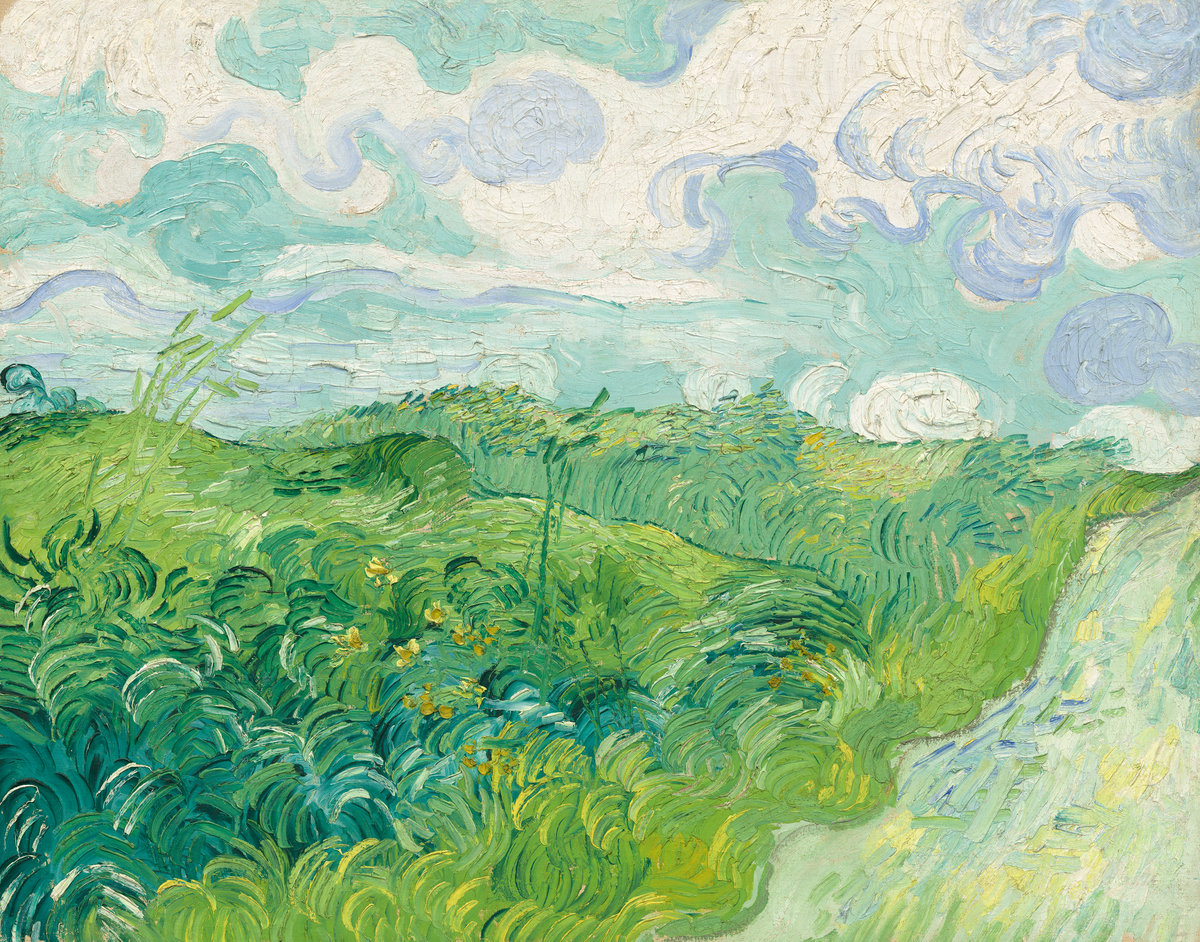 At the beginning of each year, I join thousands of others in making lists of intentions or goals that I want to take with me into the next 365 days. In the past, I would scoff at the concept of New Year’s resolutions as being a colossal waste of time. “Why not try to improve throughout the year? Why preload January with hopes and dreams that you’ll likely be unable to keep?” But then something changed. Perhaps with age, I became slightly less cynical. While I do think people should continuously try to improve and set goals, but I now like the idea of taking some time once a year to reflect, reassess things, and to set goals.

2018 was a year of much growth and personal change for me. I was hitting the one year anniversary of being dumped, ending a 7.5-year relationship. At the start of 2018, I had just finished licking my wounds and was beginning to accept that I would be okay, no matter what had happened in 2016. My earnest belief that I would be fine and was capable of thriving in 2017 is why I decided to make a mental list of goals. What things did I want to do, now that my life had changed and I was out of my glum, post-breakup state? I made a mental list of around two dozen different goals and things I wanted to try in 2018. I didn’t complete all of them (I definitely did not run a marathon or pay off all of my credit cards). But I completed many of them (I ran a couple of 5Ks, took some K-pop dance classes, and started guitar lessons).

Anyone who knows me likely also knows that I am very bad at daily challenges. I’ve failed so many monthly photo challenges and Inktober projects that I have lost count of all of my attempts. I learned from someone I admire greatly (Helena Price!) that if you publicly declare your goal for a project, it might help you feel more obligated to get it done. I am hoping that making this written declaration of my goal to write will push me to actually commit to it. And I’m also hoping that writing once a week, or 52 times, is a more realistic goal for me personally than writing every day, or 365 times (maybe I can try for that in 2020!). Some of the subsequent posts may be much shorter than this one and the topics will vary, but overall the purpose of this particular intention is that I want to become a better writer and improve my written communication skills.